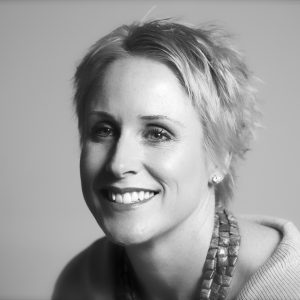 Peta is CEO of Transcendent Media Capital, Director and General Manager of Jade Eli Technologies and Associate Fellow of the World Academy of Arts and Science. She has spent the first 15 years of her career as a business analyst and later management consultant, specializing in corporate strategy across industry sectors such as financial services, mining and mining services, travel and tourism and media and entertainment. In 2014 Peta founded Transcendent Media Capital which focuses on the development and production of social and environmental impact content, fiction and non-fiction. Peta has worked with European Commission on projects for the UN General Assembly Human Rights Panel, Victim Support Europe and Victim Support Asia in addition to the Serbian Ministry of Justice and The World Bank. An award-winning writer and film maker herself, Peta later co-founded Jade Eli Technologies with the belief that media and technology combined are the catalysts for measurable change and impact.